250 years ago in 1768, English soldier and horseman Philip Astley created the modern circus by performing in a circus ring in London.  Circuses world-wide take their heritage from Astley who was a talented circus performer and huge personality. Philip Astley is truly the ‘father of the modern circus’, establishing a cultural heritage which is led in Britain today by Zippos Circus. 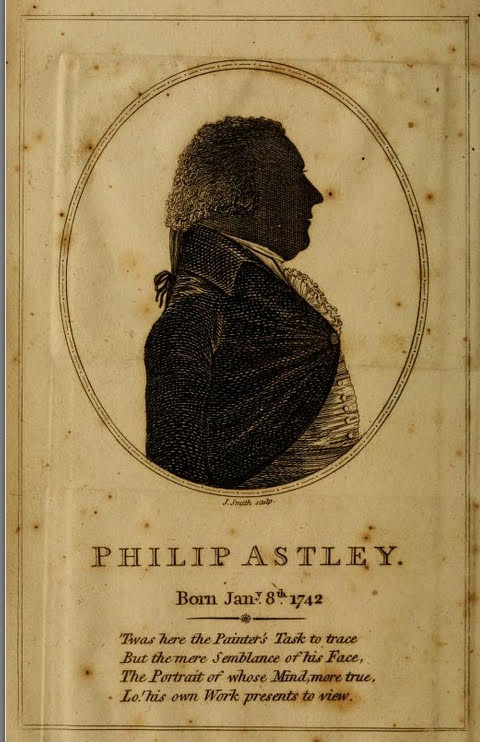 At only 17 years of age young Astley joined the cavalry, where as part of his equestrian training he was taught trick-riding; ‘the best horseman will always win against the best swordsman’, Astley was told. And Astley was the star pupil; his instructor called him ‘the devil in disguise’ for his daring and skill. Over the following two years, that daring and skill plus enormous courage saw him capture an enemy Standard in battle and save the life of the wounded Duke of Brunswick. On leaving the cavalry in 1766, Astley was given his horse Gibraltar as a reward for his heroism. 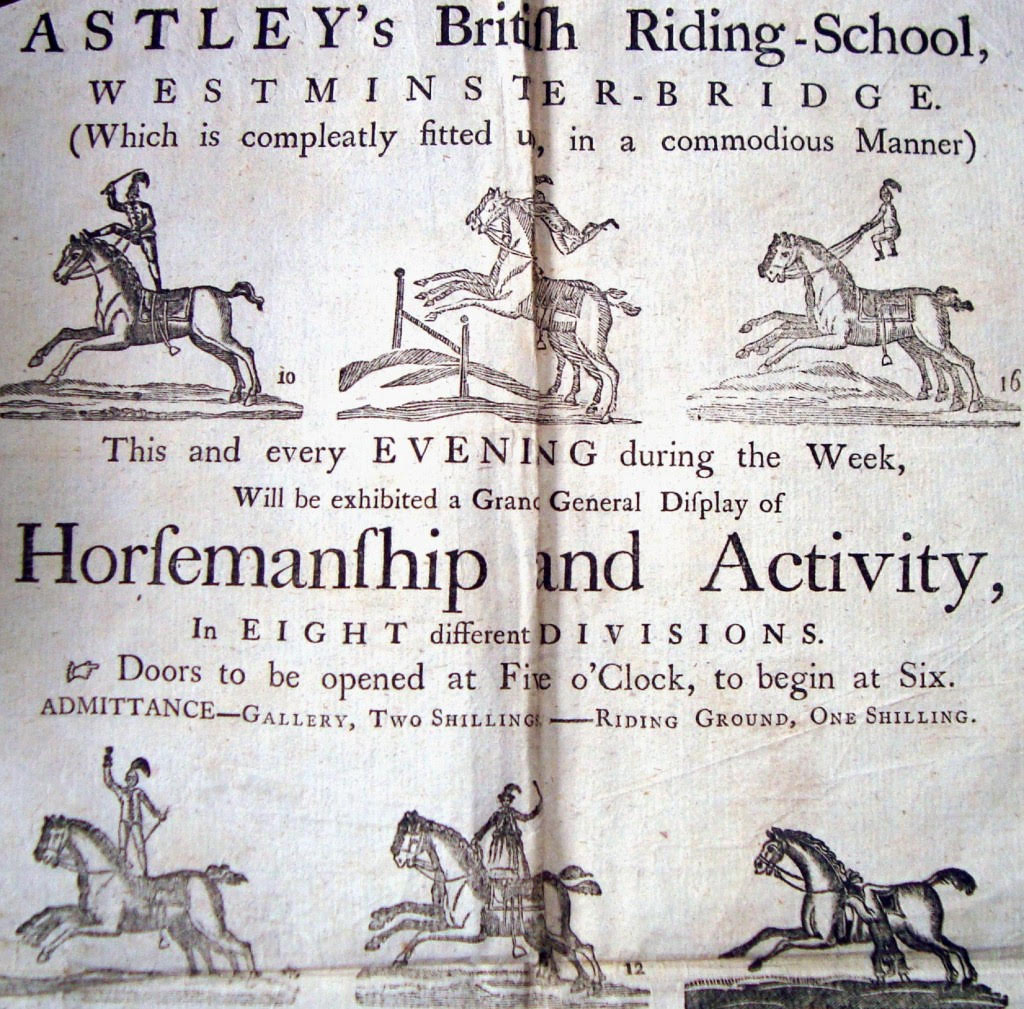 With his knowledge of trick-riding, and riding his beloved Gibraltar, Astley set up in a field near the present site of Waterloo Station, London.  There he marked out a wide circle (the now famous circus ring) on the grass, and with his wife Patty performed for passers-by.  From street entertainer, Astley went on to build a permanent circus building or “amphitheatre” on the South Bank by Westminster Bridge, London, where St Thomas Hospital stands today. 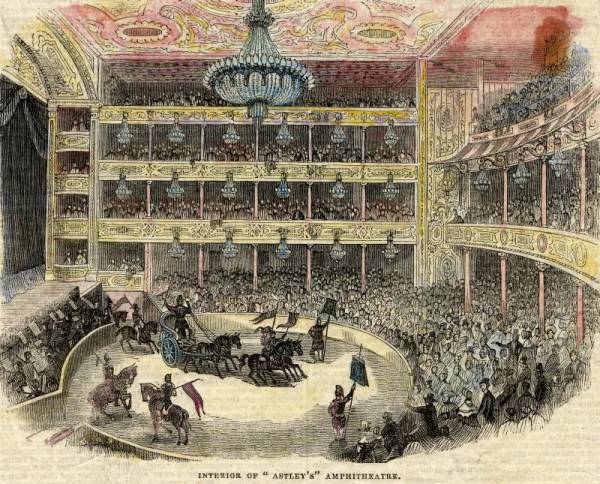 Taking his performers around England and into Scotland, then onto Dublin, to Paris for the French Royal family, and again to the Royal Courts of Belgium and Vienna, Astley rapidly extended the popularity of his new entertainment.  He was quickly copied worldwide, though the title ‘circus’ was invented by others. 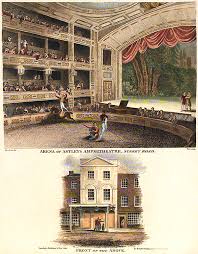 His London Amphitheatre is described by Charles Dickens. It was a famous landmark long after Astley’s death, and only finally demolished in 1893, yet until last year, no permanent commemoration had been made.

On 14th September 2018 the founder and director of Zippo's Circus Martin 'Zippo' Burton provided for an inscribed flagstone to be laid at St Thomas's Hospital to honour the tradition of circus and Philip Astley’s legacy. At a ceremony attended by circus artistes, Mr Burton said "Circus has evolved but its core skills and ability to delight audiences of all ages haven’t changed. I believe circus will still be hugely popular in another 250 years” 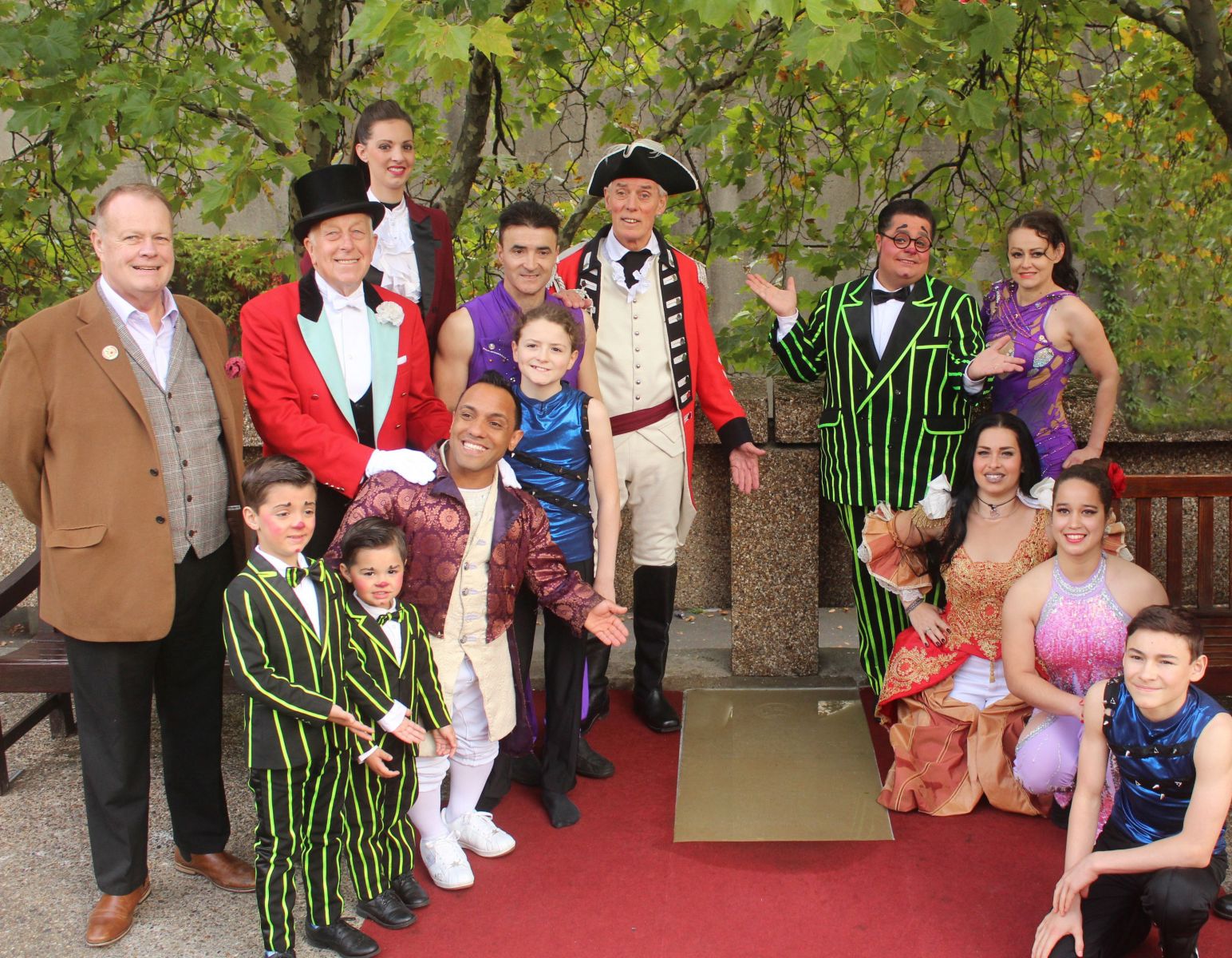 As well as his performing skills, the keys to Astley’s success were his personality and the promotion of his shows. The fame and success of Martin ‘Zippo’ Burton  (who also began life as a street entertainer) and his circus over 40 years reflect those same essentials, which have today made Zippos Circus a household name, voted Britain’s Best Circus and renowned as Scotland’s Favourite Circus.

This is the world’s most inclusive and best-loved performing art.
Long live the circus!

Want to know more? Go to: